Adding cranberries to diet may improve memory, ward off dementia 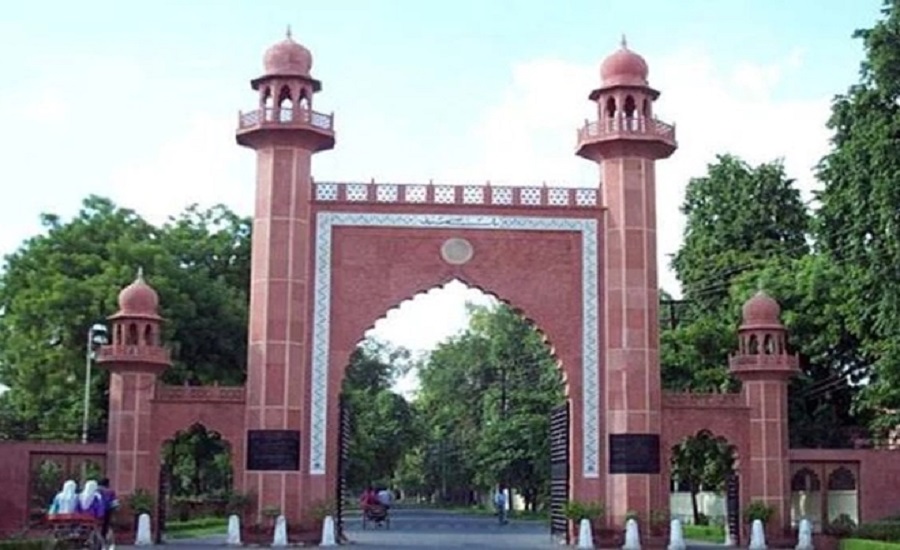 Their patented study, data and work accepted for publication in the peer reviewed ‘Scientific Report’ of the Nature Publishing Group has been successful on animal models. The technology successfully treated foot ulcers in diabetic rats.

“Anatomical and physiological similarities prompted us to investigate a large range of mechanisms for assessing this new treatment therapy on animal models with no toxicity before applying it to humans. We are content to have successfully treated foot ulcers in diabetic rats which were not treated by any available antibiotics due to the multi-drug resistant strain mediated infection”, said Prof Asad.

According to him the animal models were cured in a span of 14 days through the newly developed technology.

“Our team has been involved in proving the efficacy of the treatment for the last two years. The study is on its way for human trials”, he added.

He also pointed out that “Independent studies reveal that across the world, a limb is amputated every few minutes and this actuality becomes even more unsparing when you learn that most of these amputations are the result of diabetic foot ulcers. Therefore, it is of paramount importance to come up with a pertinent treatment for saving limbs and lives”.

“It is hoped that this novel technology will become the final finding for the pursuit of the much awaited treatment for diabetic foot ulcers. We are longing for the world to find out that there is more to the prevention of this infection than just offloading wounds, removing dead skin and tissues, applying dressings and checking blood glucose and other health issues”, said Asad.