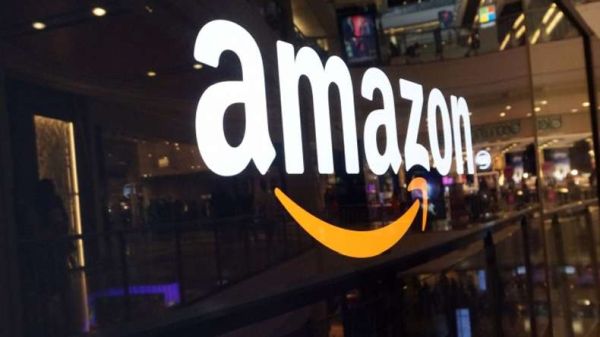 San Francisco : Amazon on Tuesday announced a new investment of $10 million in Closed Loop Fund (CLF) to support recycling infrastructure in the US aimed at cutting the amount of waste treated at landfills.

Amazon said its investment will increase the availability of curbside recycling for three million homes in communities across the country, making it easier for customers to recycle and further develop end markets for recycled commodities, Xinhua reported.

The funds will help “divert one million tons of recyclable material from landfill into the recycling stream and eliminate the equivalent of 2 million metric tons of CO2 by 2028 — equivalent to shutting down a coal-fired power plant for six months,” the company said.

The CLF was founded in 2014 to invest in companies and organisations working on services, infrastructure or technology that aimed to provide more accessible recycling service to American communities, when about half of Americans today lack access to convenient, sufficient curbside recycling at their homes.

“This investment will help build the local capabilities needed to make it easier for our customers and their communities to recycle and to increase the amount of material recycled across the country,” said Dave Clark, Amazon’s Senior Vice President of Worldwide Operations.

The CLF hopes that over the next 10 years, it could help eliminate more than 16 million tons of greenhouse gas, divert more than 8 million cumulative tons of waste from landfills, improve recycling for more than 18 million households, and save nearly 60 million dollars for American cities.

“Amazon’s investment in Closed Loop Fund is another example of how recycling is good business in America… we hope their leadership drives other brands and retailers to follow suit,” said CEO of Closed Loop Fund Ron Gonen.

As one of the world’s largest e-commerce companies, Amazon packages produce a massive amount of cardboard and packaging waste every year, and the company shipped more than 5 billion items for its members of the Amazon Prime service in 2017.

Amazon has been enforcing the Frustration-Free Packaging program since 2008, which has eliminated over 500 million boxes and more than 244,000 tons of packaging materials over the past 10 years.