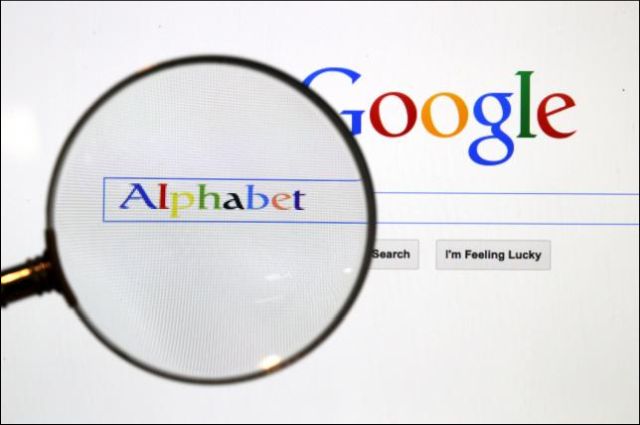 San Francisco : Riding on Google’s robust ad business, the parent company Alphabet has logged $39.3 billion in revenue for the fourth quarter of 2018 — an increase of 22 per cent from the same period a year ago.

“In 2018 we delivered strong revenue growth, up 23 per cent year over year to $136.8 billion, and up 22 per cent for the fourth quarter to $39.3 billion,” Ruth Porat, Chief Financial Officer of Alphabet and Google, said in a statement on Monday.

Alphabet’s traffic and acquisition cost was $7.4 billion, up from $6.5 billion a year ago.

“With great opportunities ahead, we continue to make focused investments in the talent and infrastructure needed to bring exceptional products and experiences to our users, advertisers and partners around the globe,” Porat added.

The company which now has 98,771 employees globally reported a net income of $8.94 billion for the fourth quarter.

Other revenue — which includes hardware, Play Store, and Google Cloud enterprise efforts — reported $6.4 billion. Alphabet did not separately disclose how much its Cloud business contributed to this quarter’s revenue.