Bankers to strike on Nov 19 to protest victimisation 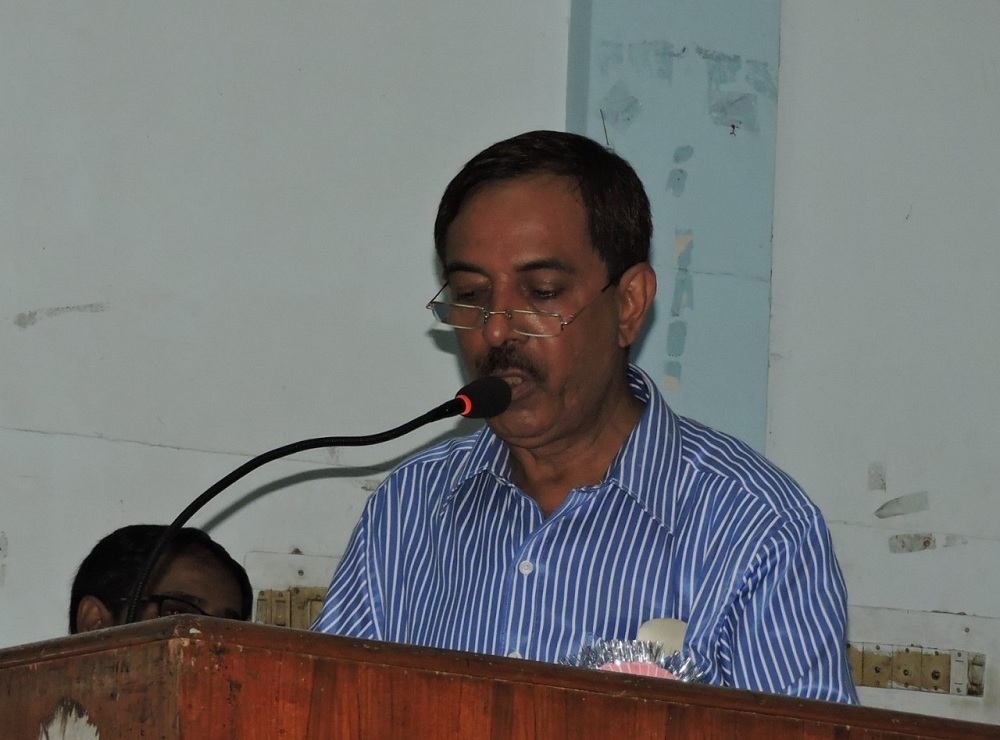 Although the commercial banking system has propagated to far-flung areas, a large chunk of people, especially the poor, still remain out of their bounds. Reasons are many, including banks own reluctance towards disbursing small loans to these people.

As a result, poor and low-income families often go to the local money lenders, who further make their lives miserable with their exploitative nature. Besides, they also find high-interest rates prohibitive for taking a loan to fulfill their financial needs, howsoever pressing that might be.

To help these needy people, Al-Khair Co-operative Credit Society has come forward with the Islamic concept of interest-free loans.

Start of the journey

Al-Khair first started as a trust in 1997 and converted into a Co-operative in 2002 to expand its activities. Headquartered in Patna, Bihar, it now has 13 branches, including the branches in Jharkhand, Uttar Pradesh, and Delhi, and has more than 11 thousand members.

Naiyyer Fatemi, Managing Director of Al-Khair Co-operative Credit Society, speaking to Maeeshat, said, “We started amidst the fraud by JVG Groups of finances and other chit funds, so initially it was difficult to win the confidence of small-time depositors, but with full honesty and commitment to our work, we gradually managed to allay their fears and apprehensions.”

“What suits to the people is the zero-interest credit financing, and quick and minimal paper works required for it,” Fatemi added.

According to Islamic laws, charging interest is strictly prohibited. Therefore, Al-Khair levies one-time nominal (3.5% to 8%) service charges for different slabs of loans. Since there is no obligation to pay interest on repayment, this works for the poor; especially, it intrigues the Non-Muslims who otherwise feel harassed by banks and loan sharks with high-interest rates.

“Non-Muslims beneficiaries dominate as many as two branches in Uttar Pradesh while more than 30% in every branch constitutes non-Muslims customers. Our gate is open for all,” says Fatemi.

The Al-Khair aims to alleviate poverty with timely and sustained support to the needy, who could be small enterprises, shop owners, small vendors, farmers, working women, or others.

Al-Khair helps set up businesses by assisting with capital as well as helping those who want to reinvest to grow their ventures. It is also forthcoming in giving loans to parents to fund their children’s education, etc.

“Our objective is to ensure that economic activities within the poor and the low-income groups continue unabated to lead them into a financially stable future. We take care to expedite decisions on loans and make sure that no genuine appliers are ever turned away,” says Fatemi.

Talking about the pandemic-enforced lockdown, he says, “It was challenging for our members when the markets were shut for months. Our deposits declined, but we didn’t let it affect our liquidity. We even could manage doorstep delivery of withdrawals during the pandemic, which further helped in strengthening people’s trust with us.”

Al-Khair has given a lot of importance to building a woman workforce. Today there are as many as four branches headed by women and more in the pipeline.

“Women for their gender are discriminated lot, but if one is a woman and a Muslim, she is twice as much discriminated. So we first started employing widows and divorcees who were in dire need of help, and then a lot of women came along and have played a more significant role in the success of Al-Khair.”

Fatemi says that there is a common belief that women can’t be helpful in the case of loan recovery. But women have proved it wrong. They monitor a loan with a lot more zeal, take regular follow-ups, and even go to the field if necessary.

Not keen on a hasty expansion,but…

On questioning the expansion plan, Fatemi told us that demand for more branches is coming up, but they are not in a hurry. More branches mean a jump in operating cost which will compromise the benefits passed on to members. Society goes ahead with a new branch only when it is convinced about handling credits commensurate with the economic viability of that area and the need of the people.

“However, there is a need of at least a Co-operative credit society in every district so that people reap the benefits of interest-free Islamic finance to enhance their financial capability,” Fatemi says in the end, and stresses that more people should come forward and establish such Co-operative societies to uplift the minorities and others who live from hand to mouth and are badly needing financial assistance.