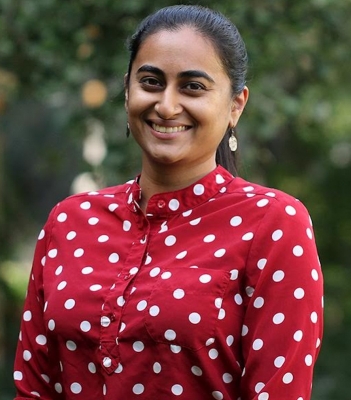 Air pollution can amplify negative effects of climate change and in some cases, pollution co-emitted with CO2 can increase the social cost of carbon by as much as 66 per cent, a new study co-led by an Indian-origin researcher has revealed.

New York, Sep 24,2022:  Air pollution can amplify negative effects of climate change and in some cases, pollution co-emitted with CO2 can increase the social cost of carbon by as much as 66 per cent, a new study co-led by an Indian-origin researcher has revealed.

It is the first such study to simulate how aerosol pollution affects both climate and air quality for locations around the globe.

Aerosols are tiny solid particles and liquid droplets that contribute to smog and are emitted from industrial factories.

The researchers, led by The University of Texas at Austin and the University of California San Diego in the US, found that, depending on where they are emitted, aerosols can worsen the social costs of carbon – an estimate of the economic costs greenhouse gasses have on society – by as much as 66 per cent.

The findings showed that some emerging economies, like East African nations and India, might be motivated to collaborate on emission cuts since they are strongly impacted by each other’s emissions.

“Carbon dioxide has the same impact on climate no matter who emits it,” said co-lead author Geeta Persad, assistant professor at the UT Austin Jackson School of Geosciences.

But for these aerosol pollutants, they tend to stay concentrated near where they’re emitted, “so the effect that they have on the climate system is very patchy and very dependent on where they’re coming from,” she noted in the study published in the journal Science Advances.

Aerosols can directly affect human health and the climate independently of CO2.

“CO2 is making the planet warmer, but it also gets emitted with a bunch of other compounds that impact people and plants directly and cause climate changes in their own right,” said Jennifer Burney, co-lead author from the UC San Diego School of Global Policy and Strategy.

The researchers noted that aerosol emissions are always bad for both the emitter and the planet overall.

“While we might think about aerosols, which cool the climate, as having the silver lining of counteracting CO2-driven warming, when we look at all these effects in combination, we find that no region experiences overall local benefits or generates overall global benefits by emitting aerosols,” said Persad.

Researchers also said the findings create potentially new motivations for countries to cut emissions — and to care about other nations cutting emissions.