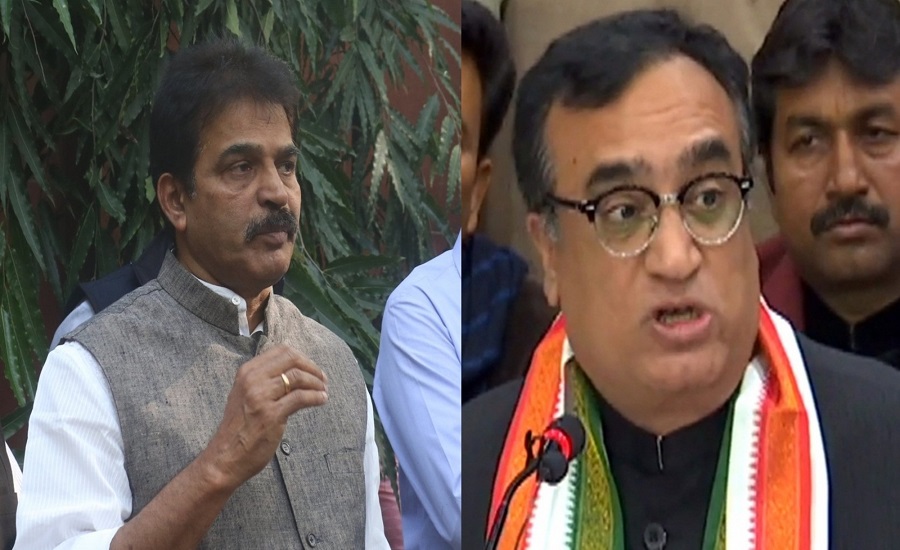 NEW DELHI — After the cabinet reshuffle in Rajasthan, the Congress leaders are now lobbying for the organisational posts and eyeing vacancies in boards and corporations for their supporters.

The Congress leaders of the state are making rounds to Delhi to meet State in-charge Ajay Maken and General Secretary organisation K.C. Venugopal.

After the cabinet reshuffle, the state unit is also likely to undergo a rejig, and ahead of that state party chief Govind Singh Dotasra will meet the party in-charge on Tuesday in Delhi. The aim of the meeting is to accommodate all factions within the party.

Six MLAs, including three Independents, were appointed as advisors to Chief Minister Ashok Gehlot after the cabinet reshuffle.

But Independent MLA Ramkesh Meena, the newly-appointed advisor to Rajasthan Chief Minister Ashok Gehlot, on Monday launched a scathing attack on former Deputy Chief Minister Sachin Pilot, saying that the Congress will suffer in Rajasthan because of Pilot. This indicates that all is still not well within the party and the Congress needs more fine tuning in the state.

The Pilot camp had objected to the induction of Independent MLAs into the cabinet.

During the political crisis in Rajasthan last year, 13 Independent MLAs stood by Gehlot and saved the government. However, none of them have found a place in the Cabinet.

Gehlot had recently said that the cooperation of these MLAs can never be forgotten. However, now there seems to be disappointment among them, as they have been left out of the state Cabinet.