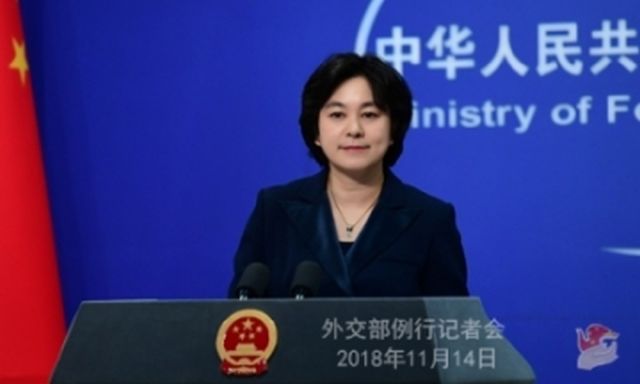 San Francisco : Five countries – Australia, Canada, Japan, New Zealand, and the UK – have joined the US in accusing China of stealing trade secrets of major companies around the world through its support of a hacker group known as Advanced Persistent Threat 10, or APT 10, a media report said.

The official statements from the five countries are on the supposed involvement of the Chinese Ministry of State Security (MSS) in supporting the activity of APT10, CNET’s sister site ZDNet reported on Friday.

The German government also issued a warning on Thursday to local companies about the possibility of their Cloud providers having been hacked, the report said.

The warning came after the US Justice Department charged the two Chinese nationals on Thursday of conspiring “to commit computer intrusions against dozens of companies in the United States and the world” for economic espionage.

China on Friday strongly denied the cyber attack charges by the US and its allies, accusing Washington of making “unfounded” allegations that the Chinese government was behind global hacking.

Foreign Ministry spokesperson Hua Chunying asked the US to withdraw the accusations “as soon as possible” and not to prosecute suspected Chinese hackers, Zhu Hua and Zhang Shilong, Efe news reported.

Hua said China lodged a formal protest with the US and that Beijing “will take the necessary measures” to safeguard its own cybersecurity and interests.

The US government earlier called on China “to act responsibly” in cyberspace after detecting an alleged broad cyberattack campaign against intellectual property and “sensitive” trade data in the US, Europe and Asia.