What Form of Artificial Intelligence is More Dangerous to Our Future? 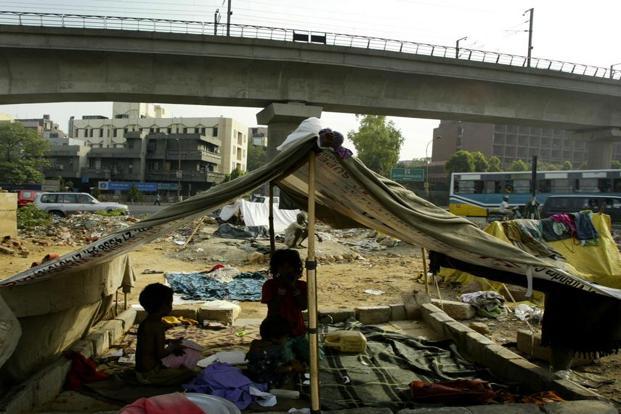 New Delhi: The 2019 Human Development Report (HDR), with its focus on inequality, will be released around this year’s last quarter, the UNDP said.

The report will provide a comprehensive picture of the many forms of inequality that are shaping the 21st century. In a statement, the United Nations Development Programme acknowledged that today’s world remains deeply unfair.

It said: “The life and prospects faced by a newborn in a poor country or in a poor household are radically different from those of wealthier children. In all societies, long-standing forms of inequality persist while gaps are opening in new aspects of life”.

In his blog post, UNDP HDR Office Director Pedro Conceicao said the report will use a framework that looks beyond income (considering inequalities in health, education, tech and exposure to economic and climate-related shocks) and beyond averages (painting a more accurate and timely picture of the state of inequality).

It will also seek to look beyond today by taking a long-term view of inequality and by identifying trends and making projections.

“We are witnessing both convergence and divergence in human development. For instance, in many countries today, gaps have closed when we talk about access to primary education. But differences between children in poor and wealthy households are widening in both early childhood and quality of education.

“These inequalities will have lifetime consequences, particularly given the rapid technological changes, which are likely to impact labour markets. This is just one example of why our analysis of inequality must go beyond income, beyond averages and beyond today,” Conceicao explained.

The first HDR in 1990 shifted the economic growth-centric paradigm to the one that also includes giving people opportunities and freedoms to live the lives they would value.

As of March 9, the HDR Office’s Statistical Advisory Panel, had brought together prominent members from the statistical community and addressed many aspects of the statistical production for the 2019 report on inequality.

previousPM has no clue about Varanasi villages: Priyanka