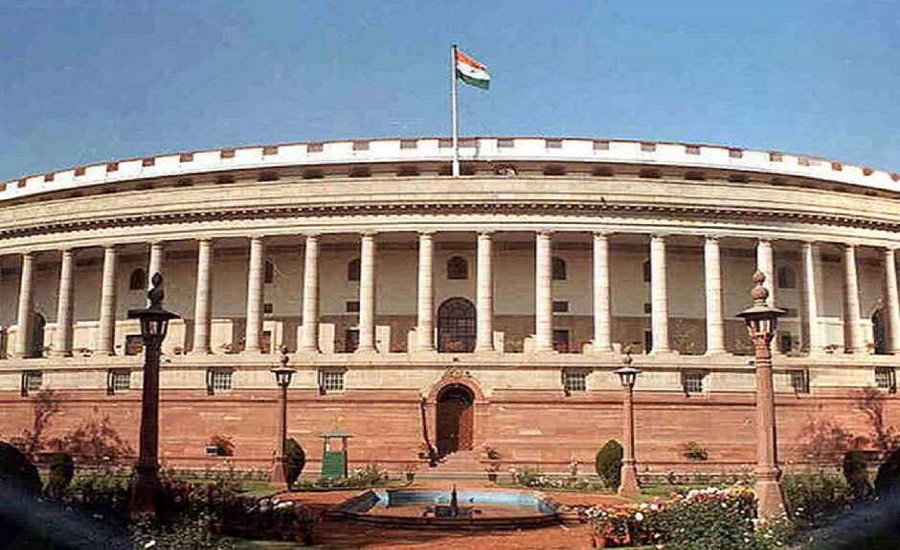 The opposition alleged that the Centre was not adhering to the Constitution, but has been making a mockery by bypassing Parliament not evolving consensus on issues.

NEW DELHI — On the occasion of Constitution day, 14 opposition parties have decided to boycott the function after the Congress reached out to like-minded parties alleging that the government was not following the Constitution. The President and Prime Minister are scheduled to address the function in the central hall on Friday.

Congress spokesperson Jaiveer Shergill said, “Post Independence many all over the world predicted that Indian democracy will not survive & yet here we are because of the Constitution which binds us “we the people of India”; no one should ever be allowed to dilute, weaken or fail our Constitution.”

Not only the Congress but the NCP too decided to boycott the function. Majeed Memon of the NCP said, “BJP leaders want to celebrate Constitution Day in Central Hall with all solemnity and respect to the Constitution of India. It is a mockery to do so when they don’t follow it on the ground.”

The Congress had reached out to the opposition parties on this. Parties, including Trinamool, Left, Samajwadi party, RJD, Shiv Sena, IUML, DMK, the NCP and others followed suit.

The opposition alleged that the Centre was not adhering to the Constitution, but has been making a mockery by bypassing Parliament not evolving consensus on issues.

President Ram Nath Kovind will be the Chief guest on the Constitution Day on Friday at the Central Hall of Parliament House.

The function will be addressed by the President, Vice President, Prime Minister and Lok Sabha Speaker.

Criticising the decision of the opposition parties to boycott the Constitution Day function, BJP termed it  as an “insult” to Dr Bhimrao Ambedkar, the chief architect of the Constitution.

It also used the opportunity to criticise the Congress which had denounced the BJP leaders for skipping the function held at Parliament to celebrate the birth anniversary of first Prime Minister Jawaharlal Nehru on November 14.

In-charge of BJP’s national information and technology department, Amit Malviya tweeted, “14 parties including Congress, Left, TMC, RJD, SS, NCP, SP, IUML and the DMK to boycott ‘Constitution Day’ celebrations in Central Hall. Congress, which created a big hue and cry during Nehru’s birth anniversary program, is leading the boycott. This is an insult to Dr Ambedkar.”

previousTributes to Bravehearts Who Fought Against Terrorists 13 Years Ago: Owaisi

nextFriday Namaz in Gurugram Disrupted Again, This time in the Name of Puja to Mark 26/11