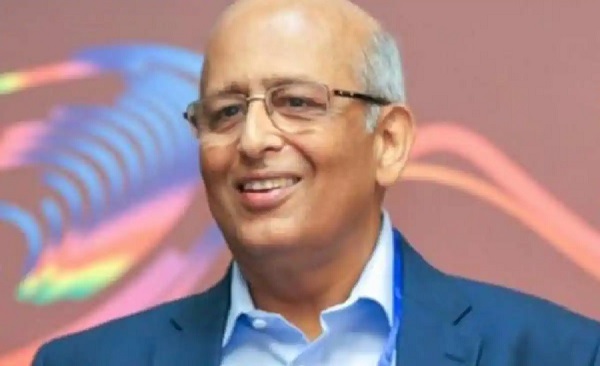 He has been complaining of government’s complacency

NEW DELHI — Shahid Jameel, a top virologist in the country, has stepped down as chair of the scientific advisory group of the Indian SARS-CoV-2 Genomics Consortium (INSACOG) on Friday, news reports said on Sunday. The group, consisting of scientists from different laboratories across the country, was set up by the central government last year for laboratory and epidemiological surveillance of strains of Covid-19.

While Jameel did not explain the reason behind his resignation, reports citing sources say that he was critical of the policy of Modi government on dealing with the second wave pandemic.

Jameel who is currently director of the Trivedi School of Biosciences at Ashoka University recently wrote an article in the New York Times where he said that scientists in India were grappling with the government’s  “stubborn response to evidence-based policy making.”

Of late, Jameel had emerged as one of the foremost scientific experts explaining the behaviour of the virus that has wreaked havoc in the country, consuming thousands daily.

Jameel led the government’s advisory group of laboratories to detect and analyse genomic variants of  SARS CoV 2 after there were apprehensions that the UK variant of the virus may have arrived in India.

Reports said that INSACOG did not get adequate funds which impeded the important work it has been assigned to conduct.

The government had initially said that Rs 115 crore will be allocated for the project for a period of 6 months but no allocation was done and the Department of Biotechnology under the Union Ministry of Science and Technology was asked to fund the initiative from its own resources, said a report in the New Indian Express. Citing official sources it said that the first tranche of money could be released only by March end and the revised estimate for the project was Rs 80 crore.

Scientists at these laboratories say they have been doing genome surveillance mostly from their own limited resources.

previousDo We Have Woke and Cancel Culture Backwards?

nextPalestinian Issue: Is A Solution Possible?