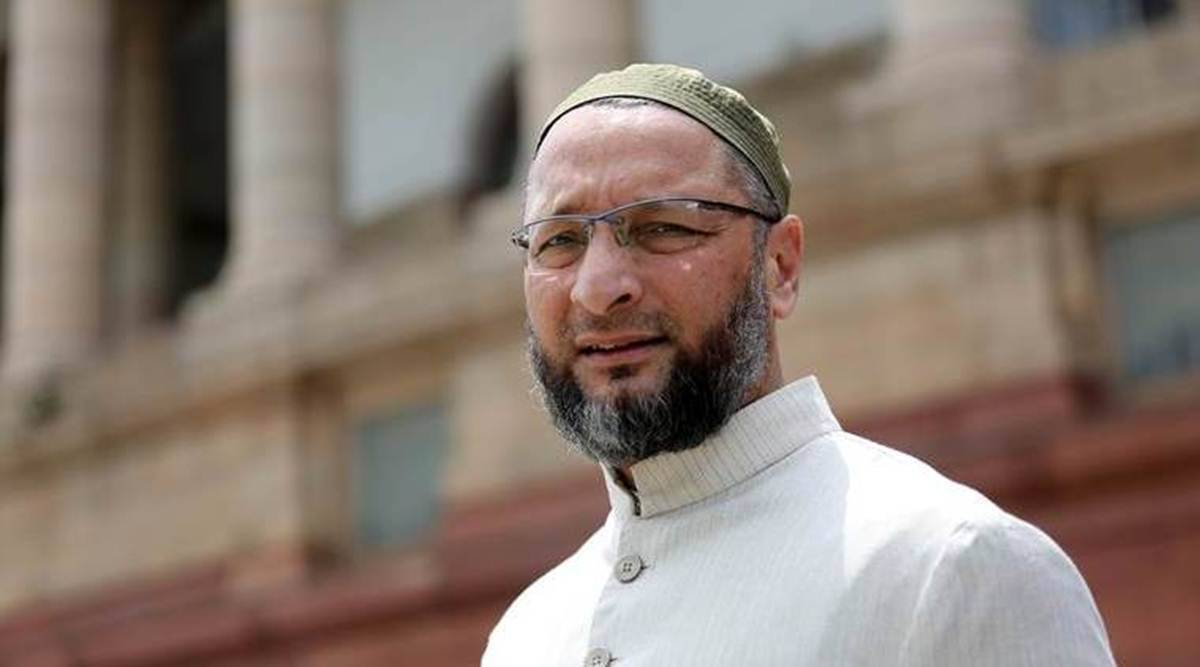 AFSPA is a symbol of oppression and an object of hate, said Asaduddin Owaisi MP on Monday in Parliament, a day after more than a dozen villagers were shot and killed by soldiers in Nagaland.

14 civilians were killed in open firing by the Indian Army in Nagaland’s Oting village on Saturday.

The AFSPA is a draconian law that gives Indian soldiers impunity in battling insurgencies in northeastern India and Kashmir Valley.

The battle against the law is a long, bitter one.

“AFSPA has to be removed from the northeast and Kashmir. There cannot be such impunity for crimes against citizens in a democratic society,” Owaisi further said.