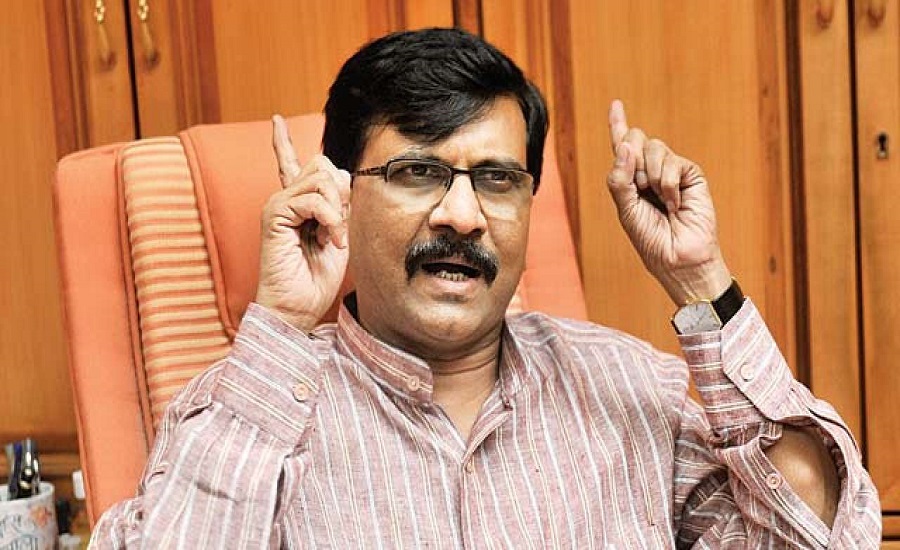 Maharashtra has shown a new path to anti-BJP parties in the country by running an ideal government of three ideologically different parties, said Sanjay Raut

NEW DELHI/MUMBAI — Ahead of his meeting with Congress MP Rahul Gandhi, Shiv Sena MP and Chief Spokesperson Sanjay Raut on Tuesday said that the “Maha Vikas Aghadi government is like a mini-United Progressive Alliance” which is doing well. Shiv Sena leader said the experiment of Maha Vikas Aghadi (MVA), in which three ideologically different parties came together to form a government in Maharashtra, should be emulated at the national level under the United Progressive Alliance (UPA), reports PTI. He also called the MVA an “ideal government”.

“Maharashtra has shown a new path to anti-BJP parties in the country by running an ideal government of three ideologically different parties (Congress, Shiv Sena nad NCP) for the last one-and-a-half years,” Raut told reporters in Mumbai. “This experiment should be emulated by the UPA at the national level. It was also highlighted by West Bengal Chief Minister Mamata Banerjee in her letter to 27 opposition leaders in the country,” PTI quoted Raut as saying. Shiv Sena MP also urged all opposition parties to come together to discuss and chart out a new political course.

Shiv Sena leader said there has been a lot of media speculation whether the Sena is joining the UPA and if it would support the Congress in the upcoming Assembly elections in Uttar Pradesh, Goa and other states. Whether the UPA or the Opposition parties, they should come forward and provide alternatives, and this is the viewpoint of both Maharashtra Chief Minister Uddhav Thackeray as well as NCP President Sharad Pawar, he asserted.