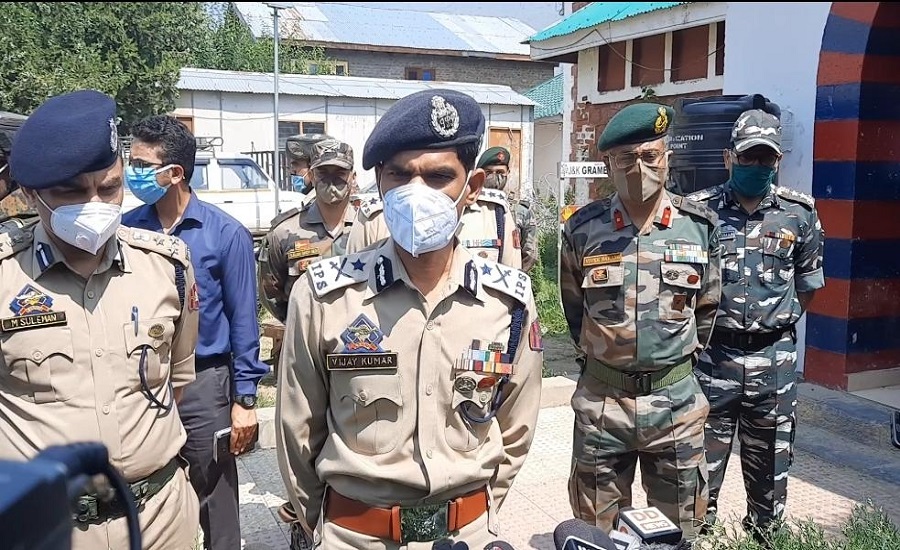 New Delhi- The Jammu and Kashmir administration has sought FIR against publishers of a text book that carries image depicting angel Gabriel and Prophet Mohammad (PBUH), hurting the sentiments of Muslim community. The publisher Jay Cee Publications has issued apology calling it ‘error’ while the state school board (JKSBOSE) has directed schools to withdraw the book from syllabus.

As soon as the matter surfaced on the Net, it triggered an outrage with social media users demanding strict action against the publisher and authors.

The book for ‘History and Civics’ subject for Class VII was being taught at many schools in the valley.

Sensing apprehensions of street protests in the valley, the Srinagar administration quickly moved writing to the city police chief to file a case against the publisher for “publishing content of sensitive nature”.

The letter asked the police to take “strict action” against the publisher and distributor.

The publication said the “mistake” was “unintentional”.

“We as a whole team of Jay Cee Publications Pvt Ltd apologise and highly regret for the inconvenience thus caused to our respected brothers and friends. We also promise and assure all of our brothers and friends that the mistake will not be repeated in future editions,” the publisher’s said in a letter.

previousDisappointing that Some Countries Continue to Block Direct Flights from Southern Africa: WHO