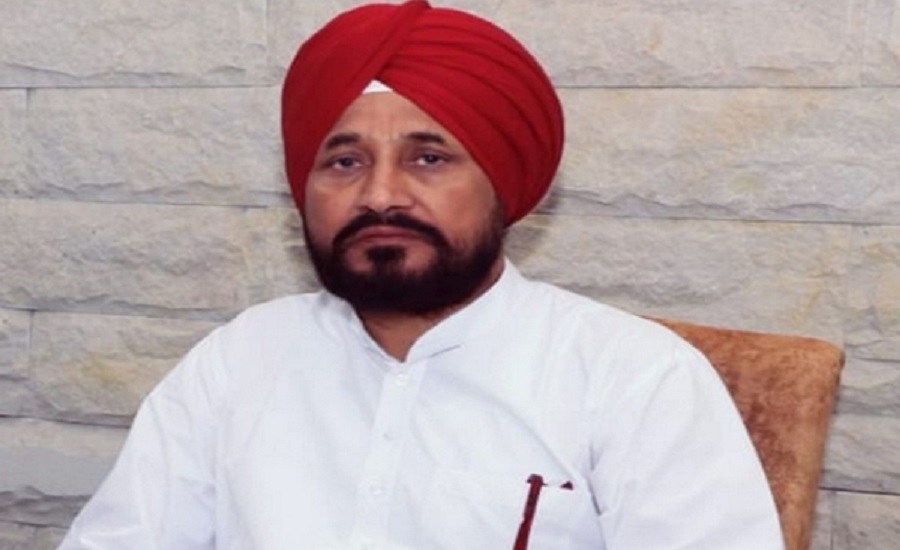 “Malice and Malafide news stories planted by the ED against the Chief Minister and fake perception being created – Deliberate and malicious news is being selectively leaked and planted in the news media imputing motives at Chief Minister, Sardar Charanjit Singh Channi,” it said.

The Congress said, ED Raids are a revenge against failure of PM’s rally in Ferozepur on January 5. A sustained attack has been launched by the Central Government and the BJP against Sardar Charanjit Singh Channi, Chief Minister of Punjab.

The delegation also reminded the CEC about the violations of Model Code of Conduct by the Uttarakhand Government for back- dating and tampering of Government records as also Representation of People Act, 1951.

The party alleged, “blatant misuse of Central Investigative Agencies for conducting politically motivated raids with the sole objective to publicly defame and malign the leaders of Indian National Congress, particularly, the Congress Chief Minister in the State of Punjab, continues regardless of the Model Code of Conduct and with a view to illegally influence public opinion in the ongoing elections scheduled to be held on 20.02.2022.”

The Congress alleged that similar raids were carried prior to 2019 elections when, “the Commission, while taking cognizance of our memorandums and in exercise of all appropriate and residue powers under Article 324 of the Constitution of India had issued an advisory to the Central Government on the illegal, motivated and vendetta driven enforcement actions being undertaken by the Ministry of Finance, Department of Revenue, a month before the general elections.”