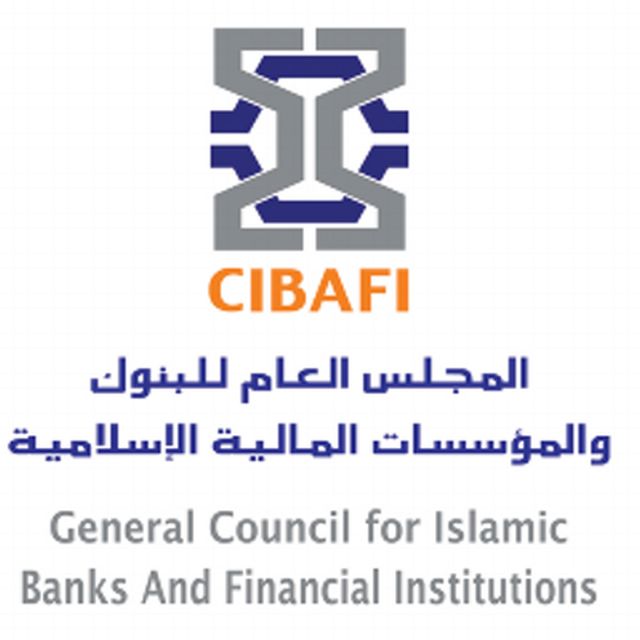 Manama : Aligned with its role as advocate of the Islamic Financial Services Industry (IFSI), the General Council for Islamic Banks and Financial Institutions (CIBAFI) – the global umbrella of Islamic financial institutions – on Tuesday submitted its comments to the Basel Committee on Banking Supervision (BCBS) on the Consultative Document on “Simplified alternative to the standardized approach to market risk capital requirements”.

The Consultative Document was issued on June 29 and was open for public consultation until September 27, according to a statement received Thursday from CIBAFI.

CIBAFI thanked the BCBS for giving the opportunity to the IFSI to comment on the Consultative Document before the proposed simplified alternative approach is adopted. CIBAFI has provided collective feedback of its member banks from over 32 jurisdictions, comprising the following key points:

Islamic banks are, for the most part, relatively small by global standards and are mainly based in emerging markets. For that reason alone, they would be likely to take a very little market risk. The fact that they are Islamic, however, means that for Shariah compliance reasons, they will be very restricted in their ability to take short positions or to use derivatives. This is likely to make their market positions simpler still, and those positions are likely to remain simple in the longer term.

Moreover, the design of the reduced sensitivities-based method (R-SbM) is significantly different from the design of the already widely-used Basel II standardized approach. CIBAFI is therefore concerned that the implementation of this method may pose substantial implementing challenges and costs for Islamic banks that already use Basel II approach. In addition, the benefits of implementation are uncertain and yet to be clarified.

Therefore, the view of CIBAFI is to prefer a recalibrated Basel II approach, but of course subject to the details of the way this proposal is developed and its implications for capital.

In its submission to the BCBS, CIBAFI expressed its appreciation of the work that the BCBS does to maintain sound regulatory practices and highlighted the need for the BCBS to align its work recognizing the Islamic financial industry’s considerations.

In addition to policy and regulatory advocacy, CIBAFI continues to support the Islamic Financial Services Industry through various activities and initiatives. These include providing industry stakeholders with a platform to discuss emerging issues, representing the industry at major global financial events, and sharing knowledge through specialized publications and comprehensive training programs.

CIBAFI, an affiliate of the Organization of Islamic Cooperation (OIC), is an international organization headquartered in the Kingdom of Bahrain. It was established in 2001.

nextNot just air: The gassy origins and basis of our world and civilisation (Book Review)