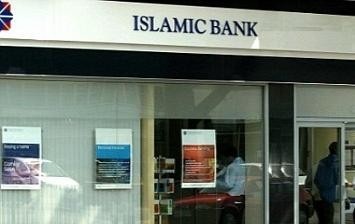 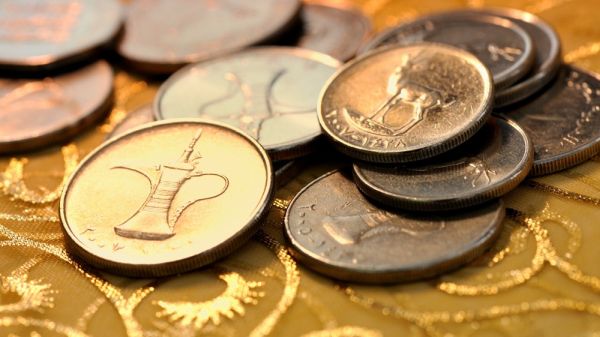 In spite of RBI’s green signal, the government says No ?

Before handing over his charge to present RBI Governor Urjit Patel, former Governor of Reserve Bank of India Raghuram Rajan had proposed working with the Government to introduce Islamic Banking (interest-free banking) to tackle financial exclusion of a vast Muslim population, who for religious reasons do not go for traditional banking.

RBI in its 2016 annual report had given its clearance for opening Islamic Banking windows across India. The proposal in this regard was seen as a major shift in the stance of Reserve Bank which earlier had said that Islamic finance could be offered through non-banking  channels like cooperative societies and other investment models.

Before the RBI recommendations could be discussed by Government of India, Union Finance Ministry recently said that Islamic banking was not relevant any more in achieving the objectives of financial inclusion as the Government has already introduced several programmes  for all citizens towards financial inclusion. In his written reply to the Lok Sabha, Union Minister of State (MoS) for Finance Santosh Kumar Gangwar said various legal changes are needed if even limited products were to be introduced under Islamic banking.

“RBI had set up an inter-departmental group on Islamic Banking. Entire exercise was aimed at promoting financial inclusion, accessing huge market potential to attract finance from Gulf countries for infrastructure development. However, on consideration of inter-departmental group report, it is observed that even to introduce limited products, various legal changes would be required” MoS Finance Santosh Gangwar told Lok Sabha in the recently concluded session of parliament. Gangwar further said that  objectives of financial inclusion for which Islamic Banking was explored by RBI has no relevance, as Government has already introduced other means of financial inclusion for all citizens like Pradhan Mantri Jan Dhan Yojna, Pradhan Mantri Suraksha Bima Yojna, Pradhan Mantri Jeevan Jyoti Bima Yojna, Pradhan Mantri Mudra Yojna etc. Pertinently RBI’s Deepak Mohanty committee in its report posted on the RBI website on December 29, 2015 had recommended that banks open a separate window offering interest free Sharia compliance (Islamic banking)  deposits and advances to address financial exclusion based on faith. Mohanty was fully aware of these programmes and digital banking etc., but he still voiced for Islamic Banking and that should be an eye opener for Modi Government.  It is estimated that 180 million Muslims in India are unable to access Islamic banking because of non-availability of interest free banking.  RBI in its report had said it would explore to introduce  interest-free banking products in consultation with the government, but before the consultation could be held ,  Government of India derailed this whole process.

Syed Zahid Ahmad, Founder of Economic Initiatives a Mumbai based advocacy group on Islamic banking has been networking with several Government and Non Government organisations on adoption of Interest free banking in . In his letter to Mr Santosh Gangwar Minister of State (MoS) Finance Govt of India, Zahid said that as an Indian Muslim he was shocked to know about MoS Finance’s observation on RBI’s proposal to allow Interest-free banking windows in India. “We had been hopeful to get positive support from Government over RBI’s proposal presented for financial inclusion of Indian Muslims. Politically we may differ but as a nation we all are Indians and must protect each other’s interest. I request you to kindly review your observation about interest-free windows after listening our concerns in national interest and through good governance kindly allow us to feel that Sabka Saath Sabka Vikas is really meant to ensure socio-economic justice for all Indians irrespective of the region or religion we belong to” reads Zahid’s letter

Amidst all difficulties caused after demonetization and fear of declined income and employment opportunities in near future, Muslims feel that December 9th, 2016  is a black day for them when BJP led Government ruined their hopes to avail required finance in future through interest-free windows. “It seems Government was already under pressure of Shiv Sena for genuine critics over demonetization. The plea submitted by Shiv Sena M.P. Shri Chandrakant Baburao Khaire during zero hour in the Lok Sabha for not allowing “Islamic window” in the banking system might have added  pressure for the Government. Thus on Friday, 9thDecember 2016 when Smt. K. Maragatham from AIADMK raised her queries about Islamic windows in banking sector, you perhaps in a desperate mood ruled out RBI’s proposal of interest-free banking windows in India for financial inclusion” Zahid’s  letter further reads

Sachar Committee in its  2005 report said that  Muslims had 7.4% share in saving deposit amounts with Scheduled Commercial Banks (SCBs)  against 4.7% share in Priority Sector Advances (PSA) outstanding amounts. Besides other factors, main reason for this loss is that Muslims are not able to get interest-free finance from banks. This huge financial loss is putting Indian Muslims economically far behind other communities. If we really want to achieve inclusive growth, we have to ensure financial inclusion among Muslim community. On one side Modi ji gives slogan of “Sabka Saath Sabka Vikas” but when he has to handhold Muslims for achieving this dream, Government ignores them by disallowing interest free banking in India. 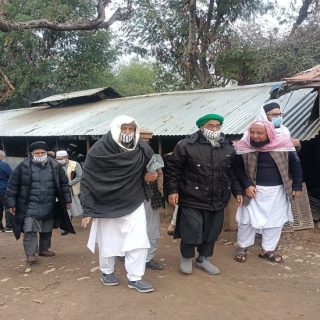 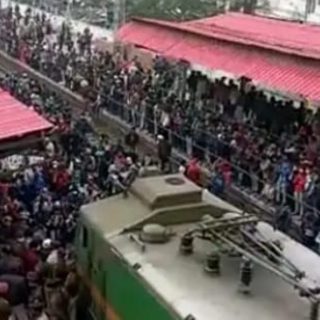 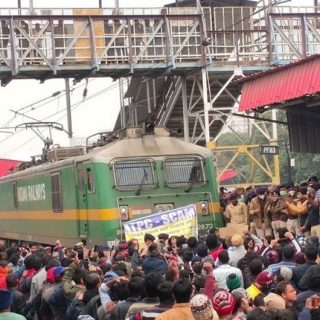